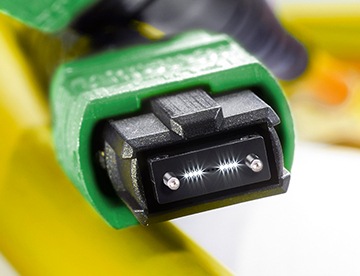 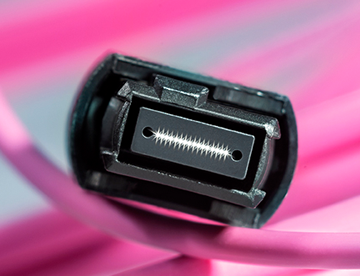 DC-Insight: The four most important components of modern data centers

The path to 800G – new Ethernet standards for higher speeds

SWOT analysis: on-premises vs. cloud vs. colocation?
What are the arguments for and against cloud services?
What part of IT will remain on-premises?