While digitalization is making an ever-increasing impact on many aspects of our everyday lives, it still lies a long way off for many schools. It was precisely to change this that the DigitalPakt Schule school digitalization initiative was launched in Germany. The aim of this programme of subsidies is to construct a nationwide, contemporary digital education infrastructure. A total of 6.5 billion euros of funding is available up to 2025. However straightforward this may sound, in practice things are generally a bit more difficult. Even though many schools and boards of governors are highly motivated, take-up of the available funds has proved to be sluggish. Because it is not enough to simply to buy notebooks and hand them out to students and teachers. What is needed is a consistent, overarching concept. This represents a complex task which teachers are hardly able to assume in addition to their existing teaching duties. We are delighted to be able to help them get to grips with the following topics wherever they are located in Germany.

The additional bandwidth required by a digitalized school and the improvements that have to be made to the electric cabling should not be underestimated. Digital teaching and learning can only function smoothly if the IT infrastructure is suitable for the requirements.

Digital devices such as laptops or tablets and the associated media technology and software are vital elements of temporary teaching methods. Digital learning and communications platforms should also not be forgotten.

Training and IT administration

If they are to make productive educational use of digital infrastructures in their teaching and communicate digital skills, then teachers need to be suitably qualified. IT administration also plays an important role.

Our experienced project team and network of partners will provide you with all-round support in every phase of school digitalization wherever you are located in Germany. Starting with an inventory of the current situation and an evaluation of the current IT infrastructure as well as the grant application. We will also advise you on how you can successfully introduce your educational media concept and your media development plan. As soon as these initial questions have been sorted out, we move on to the next phase. This comprises the planning of the future passive and active data infrastructure, the electrical power supply, firewalls and the media equipment. The next step is to choose and coordinate the technical professionals who will work on the project and supervise the progress of the construction tasks. One thing that should not be forgotten: School digitalization can only work successfully if the teachers also possess the corresponding skills and integrate digital media in their teaching.

Our experts would be delighted to advise you

No funding without a media development plan
The media development plan is a fundamental prerequisite underpinning any application for funding in Germany. It forms the basis of the digitalization project. In most cases, the school’s Board of Governors submits the application to the regional government. In publicly owned schools, the governors are usually cities, districts or municipalities, whereas the governors of private schools are generally associations or religious orders.

Fiber-optic connection – eligible for funding?
The school’s fiber-optic connection is not funded by the DigitalPakt Schule. In Germany, this is instead the responsibility of the BMVI (Federal Ministry for Transport and Digital Infrastructure). The two programs complement one another perfectly. The BMVI subsidises the Internet connection right down to the basement of a school building. The networking of multiple buildings on a campus, the IT infrastructure and the WLAN site survey within a building are subsidized by the DigitalPakt. If an application has been made to the BMVI’s programme of grants then this must also be indicated when applying for funding under the DigitalPakt.

Your objectives:
You are a school governor, head teacher or teacher in Germany and want to press ahead with the digitalization of your school.

Our services:
We will accompany you on every step of your journey towards the digital classroom. From the initial inventory, through planning and project management and on to the conduct of training for teaching staff.

In Germany, the HOAI (Regulations on Architects’ and Engineers’ Fees) governs the remuneration paid for the corresponding services, including in the construction field, and therefore also applies to the revitalization of IT infrastructures as part of school digitalization projects. On the one hand, the aim of this regulation is to prevent a price war while, on the other, it helps guarantee the quality of planning, tendering, contract assignment and the supervision of construction. It distinguishes between nine phases of service provision. These extend from the identification of the basic principles through the planning of the design and approval process and on to building maintenance. This detailed breakdown of services and costs ensures a high level of transparency during every phase. Rosenberger OSI places particular importance on these aspects and therefore aligns all its planning services with the HOAI.

Our planners work in an exceptionally professional manner using cutting-edge methods and tools. Building Information Modelling (BIM) is our state-of-the-art solution. Using this comprehensive and consistent method, it is possible to digitally map building models in a very high level of detail and with all the relevant information throughout the entire planning and installation process. The shared database and the 3D visualisation capability create a better understanding of the project on the part of all the stakeholders. This not only increases efficiency during the planning of construction projects but also improves quality and respect for scheduling and budgets.

Without the corresponding equipment, it is difficult to position WLAN access points (AP) correctly in the building. This problem is exacerbated in educational settings due to the fluctuating user densities throughout the school day. The task here is to prevent shortfalls in coverage by taking targeted measurements. Together with our partner BACC, we aim to ensure a professional WLAN site survey. Only in this way is it possible to calculate the number of APs reliably and determine optimum positions for them.

Working together with the partners in our network in Germany, Rosenberger OSI will accompany you as an expert solution provider during every step of your school digitalization project. This all-round approach makes a decisive difference. Practice has shown: When there are too many interfaces between the different professions involved, digitalization projects often get out of control. The consequence is delays and spiralling costs. This is not the case with our all-round approach. We will support you during every project phase and maintain an overall view at all times. All our planning services are covered by the HOAI. This ensures continuous transparency regarding services and costs. 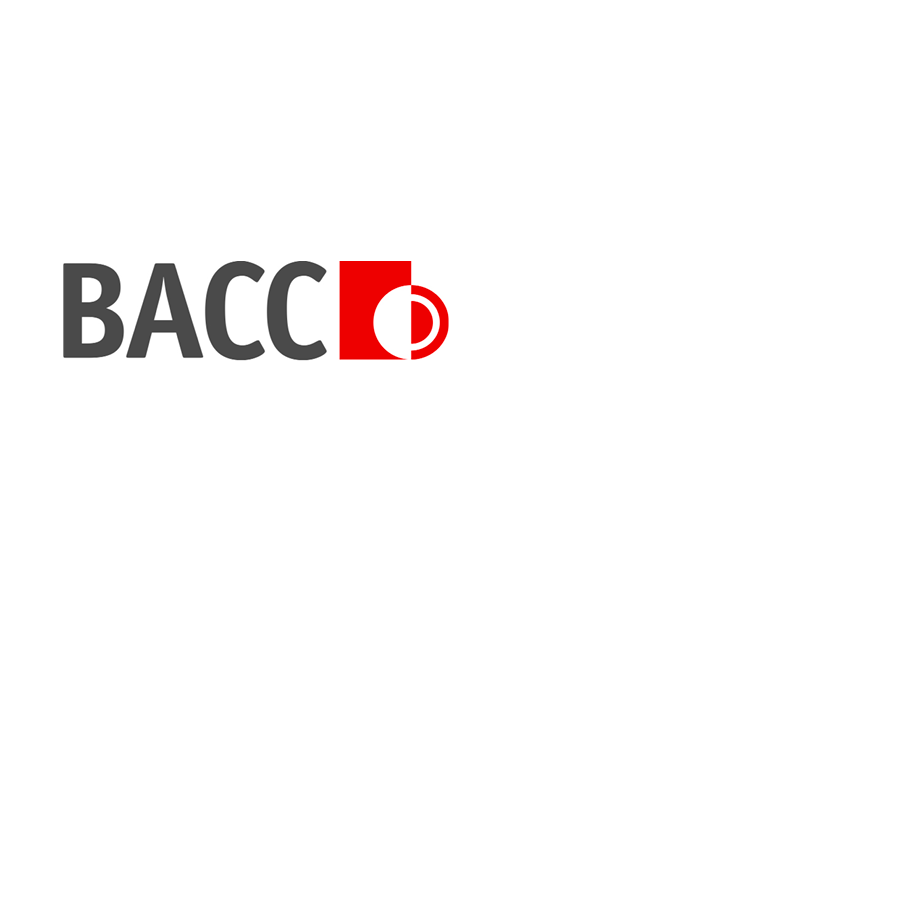 Let our experts advise you.